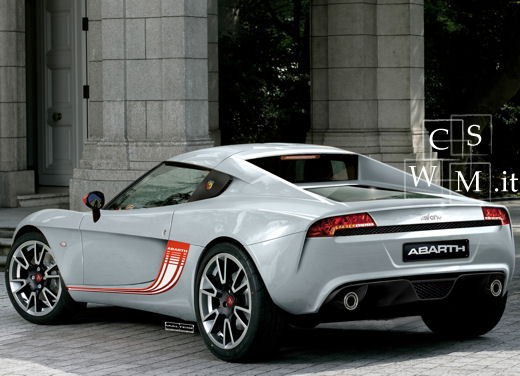 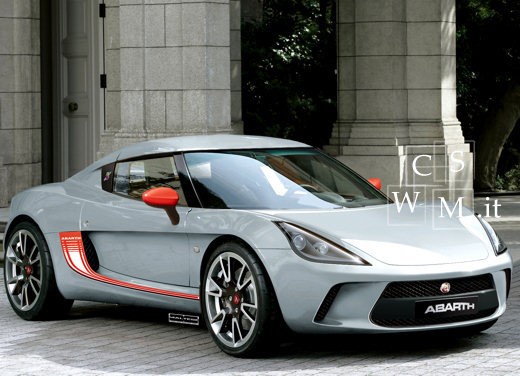 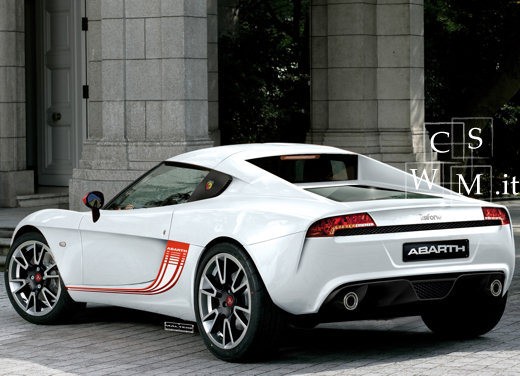 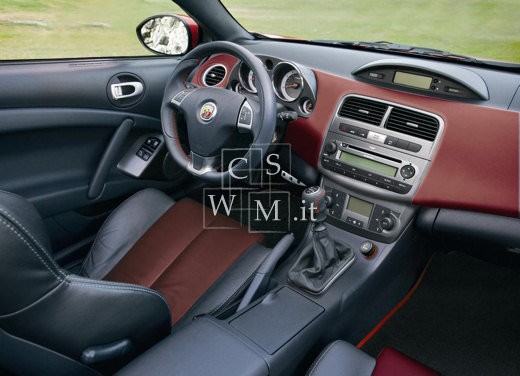 Abarth’s sports car line-up is growing! On top of the planned speedster and roadster version of the 500 exclusively revealed by Auto Express back in June (Issue 1,120), the Fiat-owned tuner has now confirmed it will build a Lotus Exige rival based on the radical KTM X-Bow.

In a move that will delight fans of fast and focused Italian cars everywhere, senior sources within the company told us that the resulting model would be a
limited-edition, mid-engined two-seater due in 2013.

They’ve revealed that Abarth is buying a rolling chassis from the renowned Austrian motorbike maker, which ventured into the four-wheeler market for the first time two years ago. However, where the X-Bow had an Audi-sourced TFSI powerplant fitted behind the driver, Abarth will install a new 1.8-litre version of Fiat’s award-winning MultiAir turbocharged petrol engine, which will produce more than 200bhp.

A unique bodyshell and interior will then be constructed around the X-Bow’s carbon fibre monocoque platform, swapping KTM’s chopped-up track car exterior for a more stylish appearance that references Abarth’s links with Fiat.

As our illustration shows, the front end is likely to feature a bold grille and prominent badge in between oval lamps, similar to those on the 500. And even though the reskin will probably add more kilos to the X-Bow’s 790kg weight, it will make the car a much more practical proposition for owners.

The likelihood is either a one-off production run of up to 2,000, or a limited-edition model with sales spread over two or three years. Prices are expected to range from around £42,000 to £50,000, giving the manufacturer a top-of-the-range model to sit above the more affordable hot hatches.

Our insiders also confirmed Abarth had been in discussion with UK firm Lotus about using the Elise chassis and running gear for the car. But because it was relatively old technology – it dates back to the mid-Nineties – and comparatively expensive, bosses looked elsewhere. In addition, Abarth is planning to offer tuning services to other Fiat Group brands, although our source told us that this division could be under a new name.

“Having Abarth and Cloverleaf makes no sense, but Alfa could resurrect the Autodelta badge,” he explained, referring to Alfa’s competition arm from 1961.

a me piace da morire